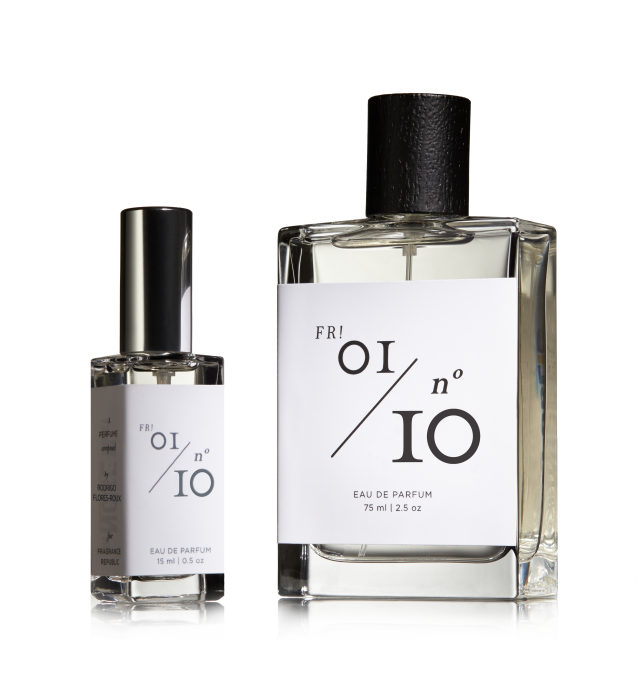 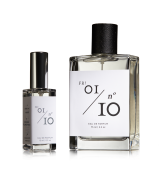 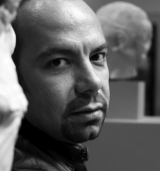 by RODRIGO FLORES-ROUX known for

The green gem, the color of hope. Federico Garcia Lorca wrote “Green, how I want you to be green...” Perhaps as a cry for desperate help, as he has fallen hopelessly in love... Green foliage, green tree shades, green sap. Wild hyacinth blooming and hiding amongst the leaves of tender Solomon’s seal. Tropical flowers dripping nectar from the canopy. Noble green resins that hark back from the desert. His passion has been reciprocated.

With flowers in his surname and family roots in France, the Mexican-born Rodrigo Flores Roux had his career path spelled out. After a degree in biology at the National University in Mexico City, he graduated with honors from ISIPCA, the Versailles school of perfumery, in 1991. Since then, the New York based Givaudan perfumer has signed over eighty fragrances, including the highly acclaimed Black Cashmere (2002) and Gold (2006) by Donna Karan. “Less is more” has never been his motto. A quintessentially Mexican love of the Baroque drives his esthetics, along with his passion for exotic flowers and fascination for incense—he includes it inhis formulas whenever he can.

Sold Out
Add to Cart