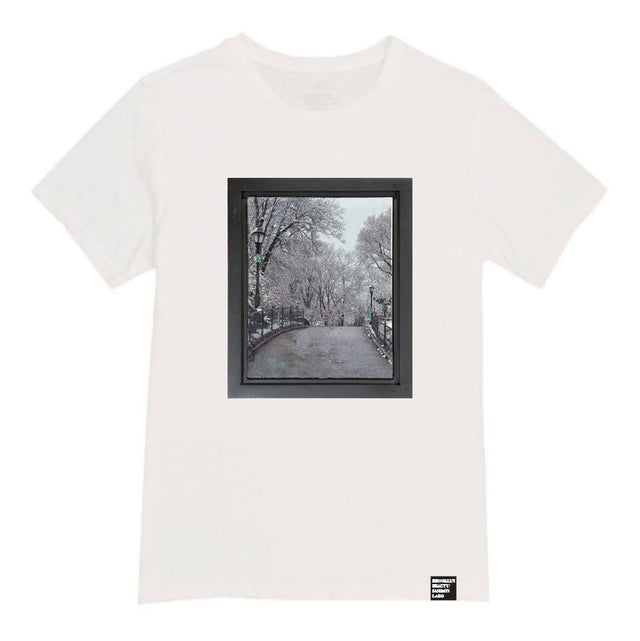 Janie Samuels was born in Canandaigua, NY. She received her BA from Bennington College, Vermont, after having returned from studying a year in Southern France. She returned to France to live and paint, coming back to New York City a year later. She received her MFA from the School of Visual Arts, New York.

She has had four solo exhibitions and has been in 100s of group exhibitions in the United States and Southern France.

She describes her work as being simultaneously political and personal, universal and intimate. It is often humorous and ironic, emotional, sometimes challenging, but always inviting. It has been and always will be about "humanity," which is increasingly relevant, as we become more inured to and inundated with technology which often desensitizes us and distances us from human interaction.